LinkedIn: Towards a Rejuvenation and Redesign 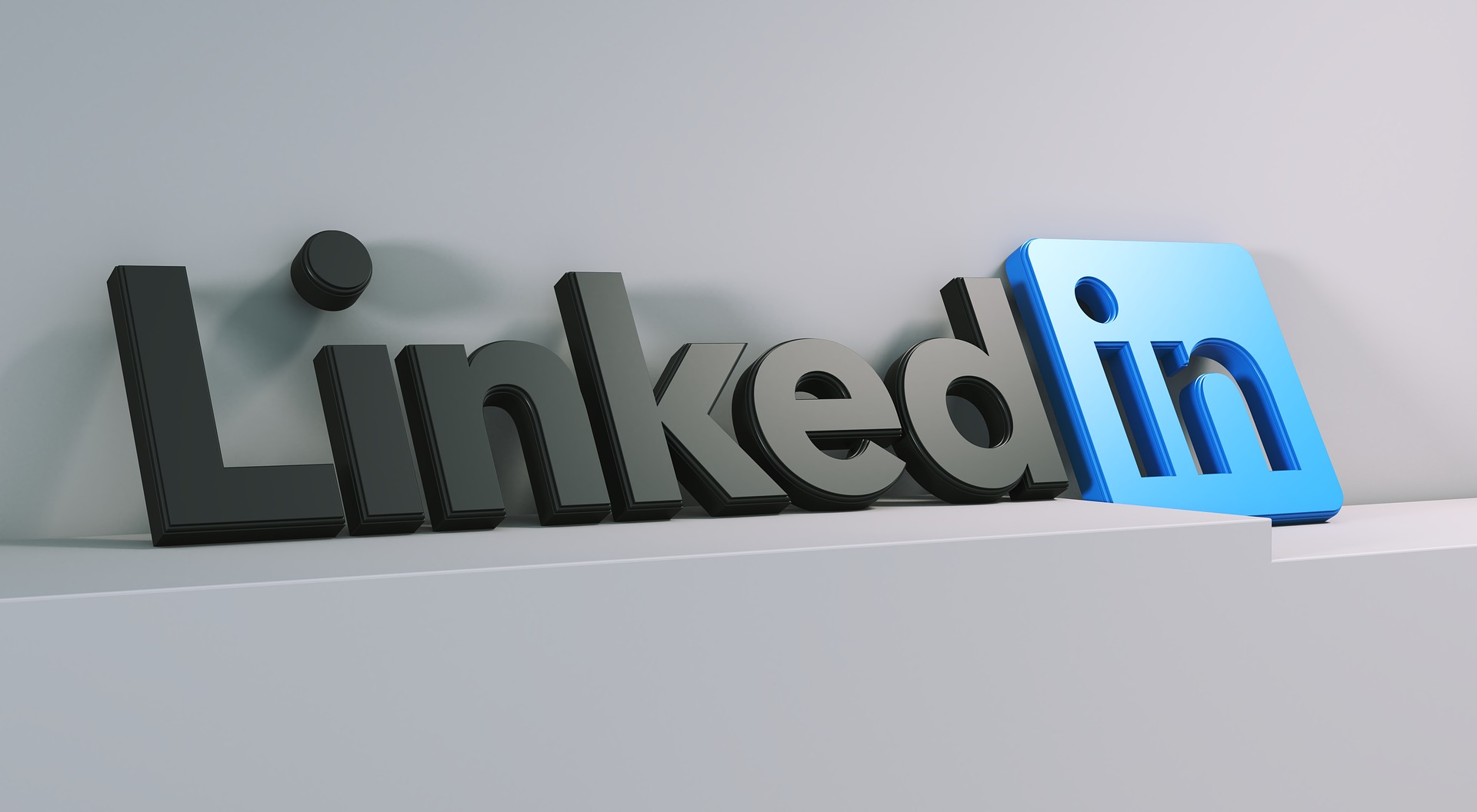 < Back to News
Jacky Lovato

The professional networking platform LinkedIn owned by Microsoft has recently undergone a redesign and added several new features, among which is its own adaptation “story-like” posts. The stories format was first democratized by Snapchat consequently followed by other leading social media providers, notably, Instagram in 2016. Twitter revealed this March that it was testing a stories tool called Fleets, and Pinterest tested its Story Pins earlier in September.

Similarly, LinkedIn’s new tool will allow members as well as companies to publish photos, short text, and 20-second videos meant to disappear after 24 hours. Posting stories is an easy way to share experiences, insights and to build meaningful relationships. The feature is exclusively available from the LinkedIn mobile app and if you want to give it a try, make sure you’re using the most recent version of the app.

Can that become an integral part of brands’ communications strategies? What is certain is the tool is aiming at bridging the gap between brands and their audience. Providing new ways to reach out in a more conversational and interactive way is one of the company's priorities.As community and conversations have become crucial to LinkedIn’s development, it seems to be breaking away from just being a career-seeking platform and wishes to bring a much more genuine social network feel to it. Indeed, the story-like feature introduction reflects the efforts to capitalise on the popularity of videos as part of a change in focus towards more visual and animated content. LinkedIn's dominant position means it can influence how companies communicate to a greater extent than any other platform.

Some other design tweaks will include using a broader range of illustrations and adding animation to icons. The aim is to make everybody feel welcome on the platform, regardless of their professional status. It is clear that some of these new tools intend to humanize work culture to align it with the latest trends.LinkedIn's rebuilt its search feature to net in a wider set of parameters. It’s also updating its direct messaging service that will enable video chats with providers like Zoom, Verizon and Microsoft Teams, in an attempt to diversify the way people can connect especially with remote work becoming the norm.LinkedIn has been conducting tests last months in countries like the Netherlands, UAE, Australia, and France to name a few while rejoicing that “millions” of stories have been shared. Fashion iconic brands like Christian Dior capitalised on the tool by sharing some “behind the scenes” moments from Paris Fashion Week back in September. Others have used it to reveal competition winners, "making of" new products or educational content.

We are all curious to see if this will lead to a general trend. What type of content would you use LinkedIn's stories for? Let’s see what the future brings.

If you would like to know how we can help your business grow every day, then please get in touch to find out more about our approach, or view our case studies to see some of the results we’ve been able to achieve with other clients.

Discover a new way of growing

Thank you! We'll be in touch soon.
Oops! Something went wrong while submitting the form.